Monte Carlo is the most central part of the city-state of the Principality of Monaco, of which it constitutes one of the four traditional neighborhoods.
It is known for its casino, beaches, skyscrapers, fashion, the Grand Prix and the tunnel that runs between the city streets and for being elected as a place of residence by several famous people.
The Monte Carlo district is bordered to the north-east by the Larvotto and La Rousse / Saint Romain districts, to the north-west with the La Condamine and Saint Michel districts and to the north by France, becoming a single urban area with the French municipality of Beausoleil .

Monte Carlo has this name in honor of Prince Charles III of Monaco since 1 July 1866, in fact until 1861 the small principality was placed under the protection of the Kingdom of Sardinia and the language used was Italian. The name of the inhabitants of the neighborhood, as for the other compatriots, is Monegasque. The streets of Monte Carlo become the Circuit of Monte Carlo when the annual Monaco Grand Prix of Formula 1 takes place. The city also hosts boxing matches valid for the world championship, fashion shows and other events among which stands out the Monte Carlo Rolex Masters of tennis, considered one of the major tournaments of the professional circuit (ATP Tour) worldwide (the event takes place at the Monte Carlo Country Club located in the municipality of Roccabruna, in the Alpes-Maritimes department in France, then just outside the Principality but organized by the municipality of Monte Carlo). Monte Carlo, for decades, has been frequented by members of royal families, showbiz celebrities and ordinary people. The well-known character James Bond, the British spy protagonist of the famous novels by Ian Fleming and the films inspired by them, in fiction, is a regular visitor to the Monte Carlo casino, as in Agent 007 – GoldenEye. 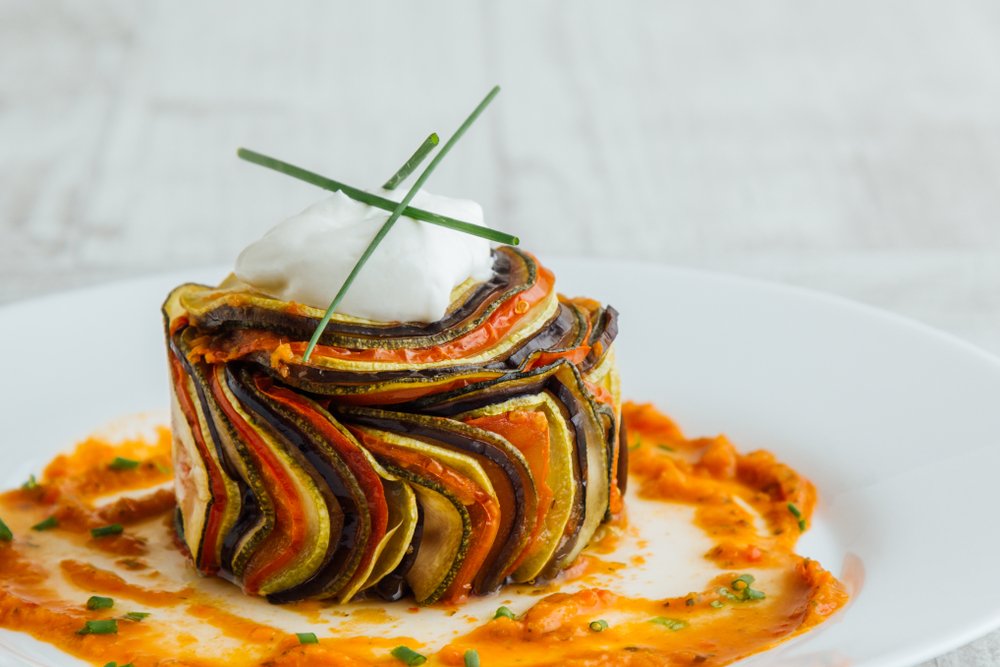 To reach the city at 20 km is present from the international airport of Nice, with connection by helicopter. From 1999 there is the railway station of Monaco, for those coming on the highway just follow the A8 exit Monaco while there is the Port Hercule and Port of Fontvieille. 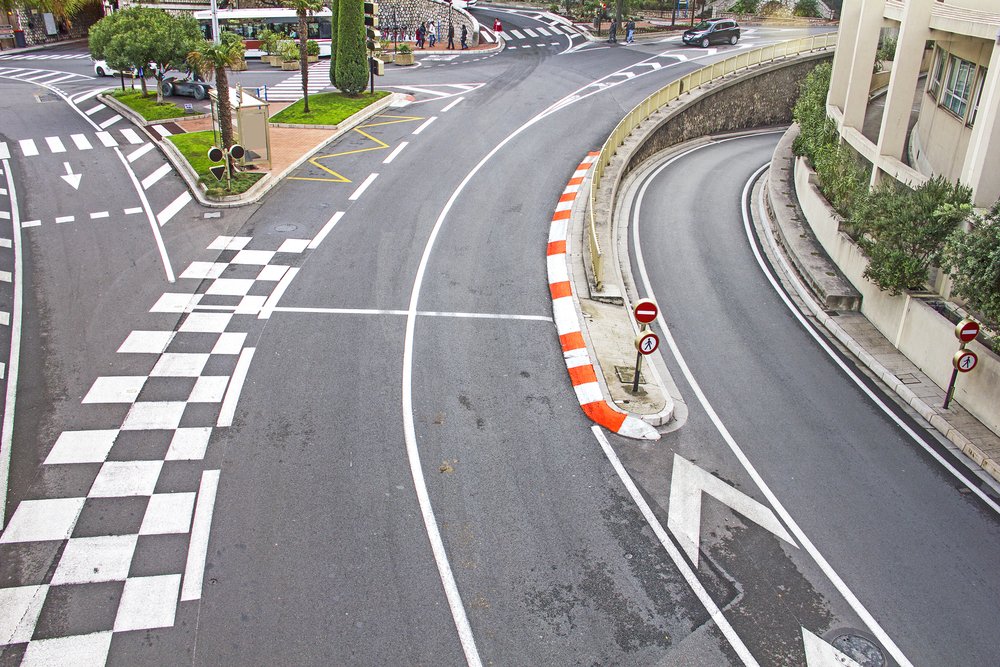 The Formula 1 Monaco Grand Prix takes place on the Monte Carlo city circuit in the Principality of Monaco. The first edition was held on April 14, 1929 under the impulse of Antony Noghes founder of the Automobile Club de Monaco, while the first edition valid for the World Championship is dated May 21, 1950.
The length of this track is 3,337 km and the pilots must travel 78 times, for a total of 260,286 km. Montecarlo is the shortest circuit of the World Championship and the one with lower speeds, due to the tortuosity and the poor width of the route.