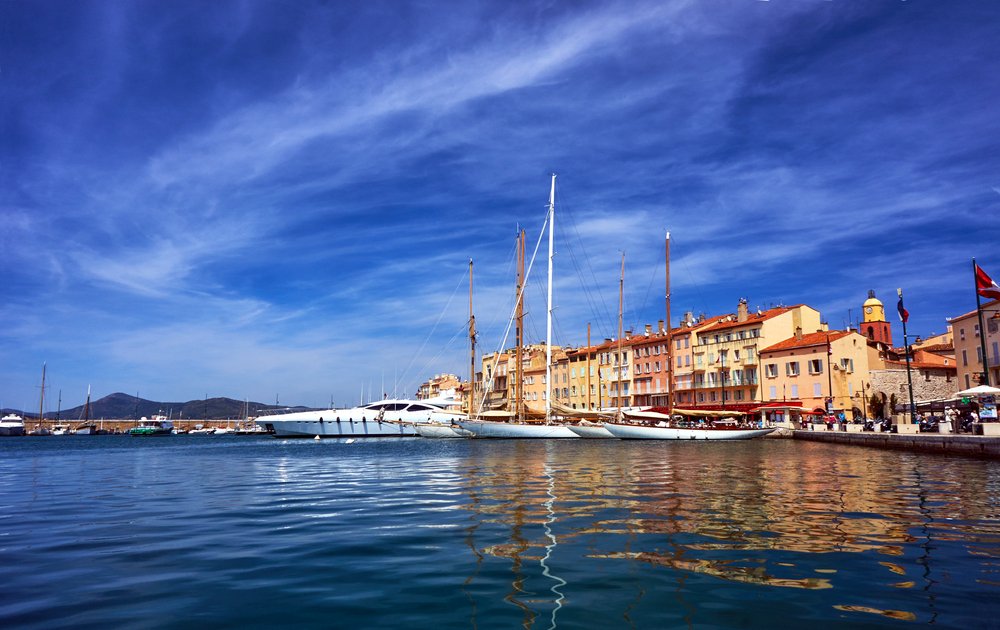 Beyond the intense social life frequented by VIPs and animated by party evenings for the countless bars and restaurants of the port and the center, Saint-Tropez is also a beautiful town. Its pastel colors fade from pink to orange to bright red and frame a romantic port.

The first inhabitants of Saint-Tropez were the Greek settlers of Massalia, coming from Focea, who founded a small emporium, where they exchanged their goods with the native Gauls. The settlement took the name of Athenopolis and, with the arrival of the Romans, changed to Heraclea. In 1436 Renato di Provenza appealed to a Genoese nobleman, Raffaele di Garezzio, to re-create Saint Tropez. So sixty Ligurian families revive Saint Tropez, and as a counterpart the Duke undertakes not to make them pay taxes, a convention that will last for two hundred years. The new inhabitants fortify the country with mighty walls that can still be observed today. Over the years the country will be attacked several times, both by the Spaniards and by the British, and will suffer various devastations. Saint Tropez was at the center of the Allied landing in Provence in 1944 and was released on 15 August of that same year.  Although until the fifties it was a simple fishing village, it became a place of international fame for being the background of Piace a troppi, the 1957 film that launched Brigitte Bardot as the greatest European sex symbol, and for the famous song Saint- Tropez Twist by Peppino Di Capri. The same Brigitte Bardot will buy a villa a few years later, which will be a call for the jet set of the French Riviera. 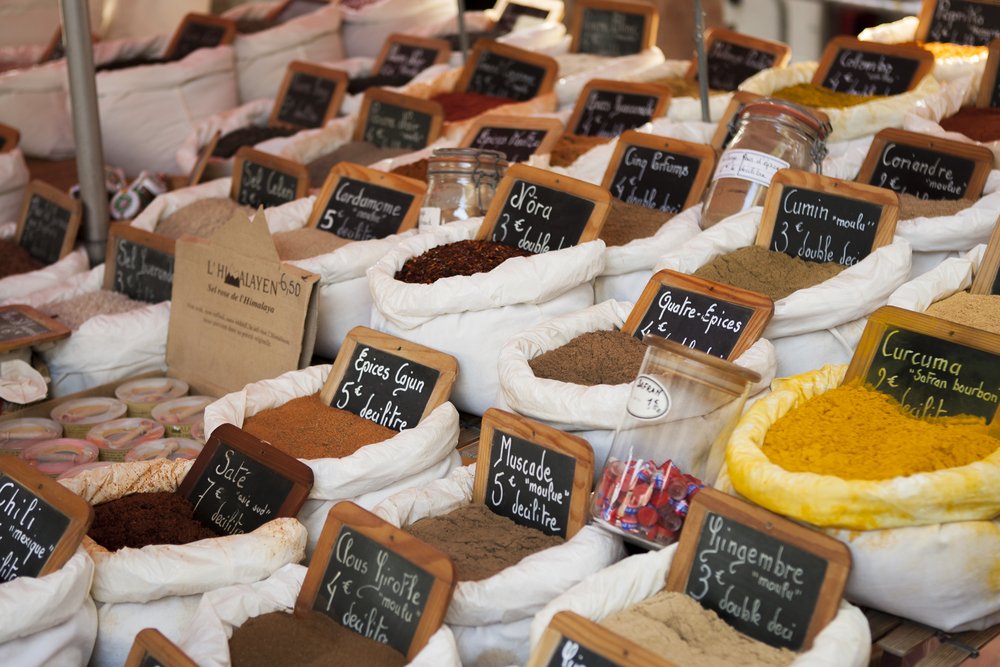 The market of Saint Tropez is a real must for locals and tourists offers a variety of products ranging from clothing to antiques through a rich selection of local excellence (garlic, olives, extra virgin olive oil, cheese, fruit and vegetables, wine, spices). Every morning instead, in the heart of Saint Tropez, one of the smallest fish markets in the world comes to life. It is located in the place aux Herbes just near the Fromagerie du Marché, a real triumph of French dairy products.

Saint-Tropez has a modestly sized harbor, once characterized by numerous shipyards where they were built mainly tartane, and by a decent traffic of wine, wood and fish. Now the commercial function, the port of Saint-Tropez is now purely tourist. Saint-Tropez was connected with the Cogolin-Saint-Tropez tramway, a short section of the Toulon-Saint-Raphaël railway line, opened between 1889 and 1905 and suppressed in 1949 and Saint-Tropez had its own tram station, now demolished to its place stands a post office building. 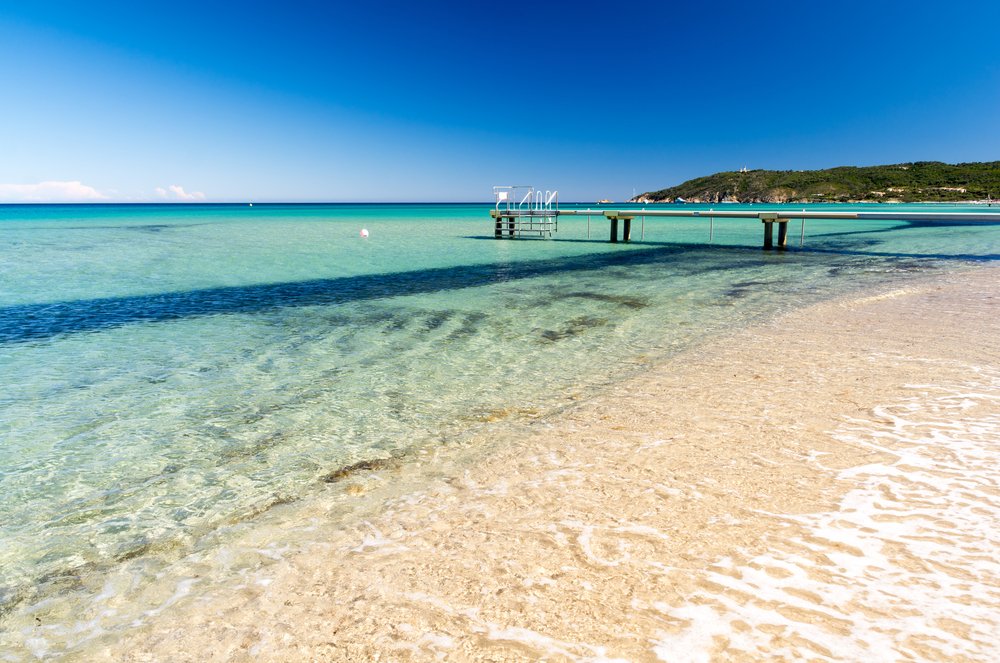 The gulf of Saint Tropez is the most famous seaside resort of the Var. The town of St-Tropez, with its port that houses the largest boats on the Côte d’Azur, is its spearhead. But the most beautiful beaches of the Gulf of Saint Tropez are located in Ramatuelle, on the side of the bay of Pampelonne. It is in this bay, several kilometers long, that the most clever private beaches are found, where champagne flows in rivers during the summer. The small town of Le Rayol-Canadel marks the beginning of the Golfe de Saint-Tropez to the south. Then we come to Cavalaire sur Mer, a small village frequented by families. La Croix Valmer is appreciated for its jagged coastline that houses some beautiful beaches of the Var. In the northern part of the gulf, Sainte-Maxime has many arguments to attract tourists in search of authenticity. The view over the port of St-Tropez and its bell tower is magnificent. Port-Grimaud is a pleasant marina characterized by small internal channels.