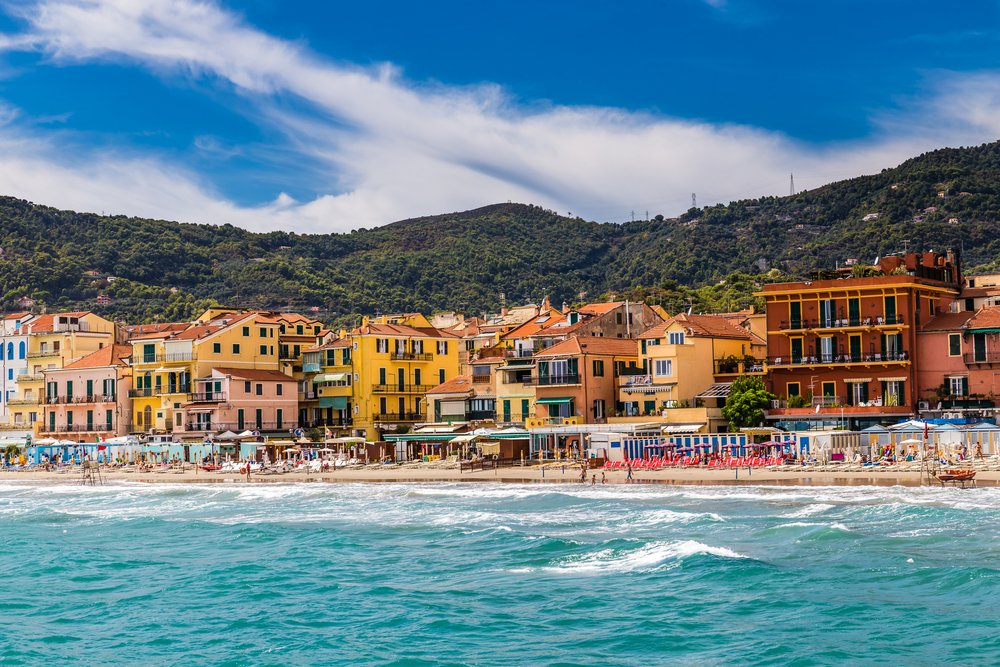 Alàssio (Aȓàsce in Ligurian dialect) is an Italian town of 10 802 inhabitants in the province of Savona in Liguria, the seventh of the province by population.

During the restoration works of the church of Sant’Anna ai Monti, carried out around the sixties of the twentieth century, several archaeological finds were discovered on the ancient Roman road linking Alassio and Albenga. According to a first study, carried out by local historians, these findings can be dated back to a first urban installation of the ninth century. In the hiker’s walking paths on the slopes of Mount Pisciavino, Casone (or boxes) are visible, typical stone constructions that served as shelters to the shepherds. 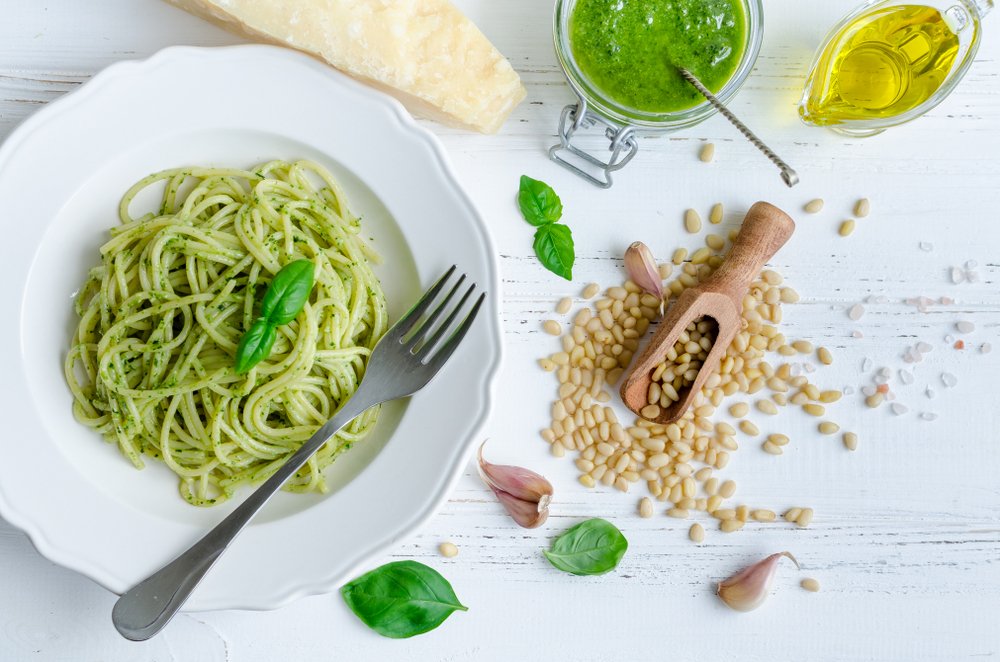 Between the Ligurian Sea and the Apennine, a variety of flavors and recipes that, thanks to its extraordinary climate, offer intense scents and Mediterranean and mountain flavors. Famous is the Pesto to Genoese. “Boghe in scabecio” Ligurian version of the carpion prepared by frying flamed fish and then immersed in a marinade of vinegar mixed with a sauce; “mesciua” dish characteristic of the area of La Spezia, consists of chickpeas, beans and wheat cooked in boiling water and seasoned with salt, pepper and olive oil, “fagot” fettuccine seasoned with pesto or artichoke sauce; Recco, the bass of Savona, the frizzas of Val Bormida.

The municipal territory of Alassio is mainly crossed by the state road 1 Via Aurelia which allows the connection with Albenga, to the east, and Laigueglia to the west. Further road links are provincial 18 for Andora and 55 for Villanova d’Albenga.

Alassio has a railway station on the Ventimiglia-Genoa line in the local stretch between Ventimiglia and Savona. 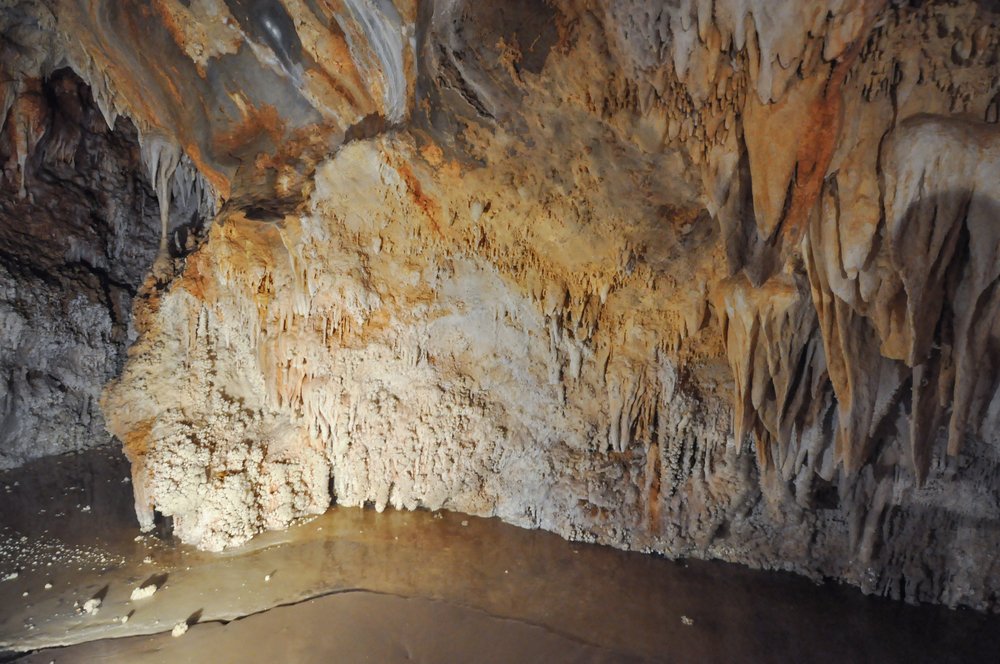 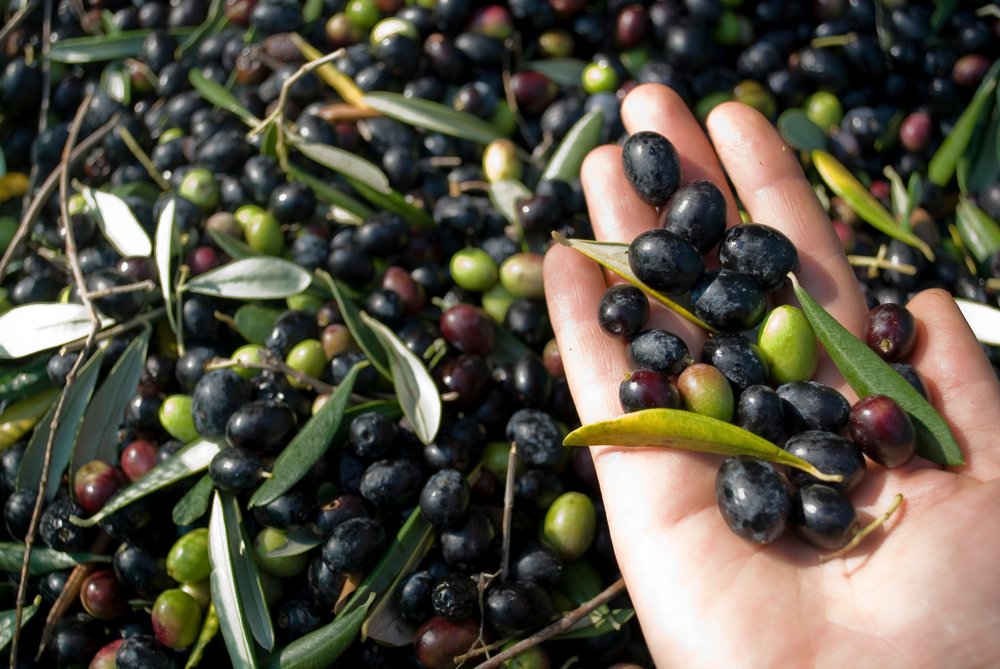 The caves of Toirano are located a few kilometers from the homonymous village, in the hinterland of Borghetto Santo Spirito in the province of Savona. The karstic complex is formed by many cavities, two of which, the cave of Bàsura (or cave of the Strega) and the cave of Santa Lucia Inferiore, are open and equipped for the public. The caves of Toirano are well known for their beauty, for the richness of stalactites and stalagmites, but especially for the important archaeological values ​​of the cave of Bàsura.

Taggiasca olive is an olive cultivar, typical above all of the Ligurian Ponente and in particular of the whole Province of Imperia. In the Province of Savona it is typically cultivated only in the Andorese Val Merula. It is so called because it arrived in Taggia, here brought by the monks of San Colombano, coming from the monastery island of Lerino. Taggiasca olive grafts were spread throughout Italy throughout the centuries, although the greatest cultivation has always remained in the province of Imperia; this variety is one of the most renowned for the production of extra virgin olive oil and one of the best table olives, because the fruit, despite its small size, is very tasty.